For the 2016 international woman’s day I met passionate women who are dedicated to the perfume ! It was a good excuse for me to unveil for you and discover the different out looks on the world of perfume.

A wonderful excuse for me to listen to those women, passionate of perfume and share with you the lovely experiences. I have also wanted to expose these women to who one does not often talk about along with telling you abut their career. Let’s celebrate the international woman’s day !

Veronique Nyberg is Vice President of Creation Fine Fragrance for the Creation company MANE. In other words, she is the conductor of a team of six perfumers, in Paris. As senior perfumer, she takes part, also with the Scienific Comity, which is a link between the perfume and the research. Veronique has built up her olfactive memory without noticing it with her grandmother, who was passionate of perfumed plants that she would dry, prepare as a decoction in Provence :she was an herborist without beeing aware of it. The world of perfumed plants was Veronique everyday. It was a game, a game out of which she draws her inspirations to day, but also from cooking, painting and sculpture. Before becoming a perfumer, Vernique will botanic and organic chemistry. As a doctor in chemistry, Veronique likes contrasts, and navigates, very easily between the rational and emotional side of things, nature and culture, chemistry and alchemistry !

It is with Dominique Ropion that she learns the profession : a man of great humility, who formulates his perfume in the simple way and creates a very controlled perfumery, though remaining creative. Vernique’s leitmotiv is to formulate with few ingredients, a lot of instinct along with just as much preciseness. Her greatest source of pride remains with Invictus from Paco Rabanne, a wordly success, that she won after three years of work with her team.

In charge of the commercial activity in France and Export, at Quintessence, Olga of Ukranian origin, has always adored perfume. Right from the age of 10, she used to mix her mother’s perfumes on her cardigans. » I discovered then, the world through my nose, I used to smell,in fact before having a look » she tells me.Her memories of odours run from the ones of a dish of potatoes perfumed with aneth that was prepared by her grandmother to also the smell of snow of her country, in Ukraine. She never thought that she would work, one day, into the world of perfume. After studies to become an interpret, she discovers ,during a trip, Burgundy for which she falls in love ! Olga will come back to France, in 2007 and will never leave. It is due a succession of happy encounters, that she attends the ISIPCA school. Alternately with Symrise, fragrance house company. « It is an unforgettable moment that she keeps in her memory with Patty Canac, a charismatic woman who has passed on her passion ». Then Olga will start at Annick Goutal, she compares to a lovely story of passion before working for Quintessence. At the heart of the niche brands, she says tht the communication is turned onto the creation and the exchanges are more intuitive. »

I appreciate Valentine, the creator, a lot she is a dynamic person who is passionate by everything she does, just an extrordinary motor. My favorite fragrances, among the Qintessnce collection are the Prune and Rose cadle along with the 23 Janvier perfume.

Muriel has revived the Volnay perfume brand with her husband Olivier. That was a reai sleeping veauty, a true secret within her family in-aw. You will soon ; understand why Muriel is a passionate woman, who always has liked to unveil artists, talents that shr will act for the cinema and the art galleries, as literary agent. To day, it is René Duval and hiswife Madelaine, she brings again into the lime light. Perfume does her a lot of good , contributes to create an identity and to be different. Dioressence that she smelt at the age of 6, worn on a friend of her father, she used to see often, and Pot Pourri from Santa Maria Novella, discovered during a trip to Florence, aged 20 with her father, were her favorite fragrances for a long time. But, her meeting with Volnay will be, most surorisingly, withe Ambre de Siam in a Lalique flacon, auctioned in a Geneva sale. When, after a succession of meetings with Jean Kerleo, Jean Laporte, Amélie Bourgois, will give again life to the rebirth of the brand. Once the small flacons filled with Volnay perfume by Jean Kerleo, she wiil proceed to a survey market on every field, even during her friend’s dinner parties ! Her hand bag smelt only of Volnay ! Muriel’s philosophy is, before anything else, authentic and certainly, not to cede to the siren song.

Valerie Capliez is now the sales manager fo the Scent Room of the The Printemps Haussmann Perfume has always been part fo Valrei’slife. Her most remarkable souveniri is l’Heure Bleue, a fragance thar smells for her as the one of a mother, her mother who is not with her now. On the day she spraid herselfwithe L’Heure Bleue, her children told that it smelt like a mother’s perfume, she was very impressed, she told me. Valerie likes to perfume herself according to her moods.

She will admit that « the perfume attracts me by its magical and unique side but also for all the souvenirs, attached to it. It brings a sort of eternity. For her, we are all the ambassadors of perfume. After several years spent among the Madelios store,then at the Printemps, where she looked after the underwear, luxury accessories,watch-making, leather accessories, here she is now with perfume ! There it is Oud Satine Wood from Francis Kurdjian that she fell for. She will discover into the universe of the rare perfumes, that a perfume can smell differently from one person to other.

Her passion goes beyond fragrances, as she will tell me being under the charm of of odours such as the ones of the forest after the rain, the agricultural spraying in the fields as it announces the spring, the snow and the oud… Ii’s only pure pleasure ! She is a true passionate.

I loved spending my time with them, so i suggest to meet you again, so to discover other women. At faireletourdumondeenparfums, the international woman’s day lasts two days ! 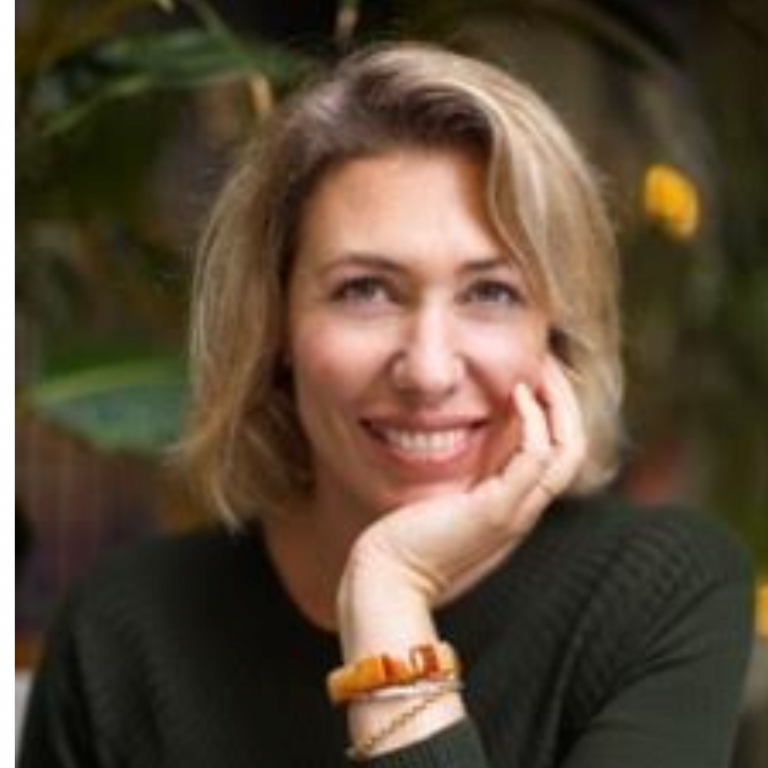