Leonardo de Vinci gives us a lesson in perfumery

Did you know that Leonardo de Vinci was fond of perfumes ? So, why not explore his approach, just like a lesson in perfumery, at the time of the Renaissance ! In fact, the perfume, called « the  nameless perfume, was shown during a private event.  As it was created for  the closure of the « Genio e Belleza » exhibition, in 2019 , designed by Maria Pulli, the searcher. A perfume, that has never been and will never be commercialized. Although being late, I thought it was interesting, to share with you, the methodology and Leonardo da Vinci’s glance onto the perfume.

This project of this “nameless” Perfume, has been created in collaboration with ICR-Industrie Cosmetiche Riunite, Symrise, Bormioli Luigi Glassmaker, Industrial Box, Candiani, Quinto Lancio and Aptar. In addition, it aims to illustrate Loeornardo’s symbolysism, on an olfactory role. “As for teh last stage of the travelling project, we wanted to end up on an exceptional event” said Ambra Martone, President of the Academia del Profumo, also a partner. The sory behind the “nameless” perfume, inspired by Leonardo De Vinci

Thanks to Mara Pulli’s recent discoveries, a specialist of Leonardo da Vinci, one learns that the painter was dedicated to perfume. More precisely, he tried to capture the essences of the plants. That is how she found out, in his notes from the codice atlantico, descriptions of the various procedures of methods of extraction, such as the maceration,and the «  enfleurage, that he called “modern technic”. For him, perfume acted as a treatment just as well  as  a  seduction device. Actually, on can cite the jasminum officinalis, the lavandula spica and the citrus aurantium, among his favourite essential oils. He already at the time, was using even ligustrum vulgare. These ingredients are still used today as one can see. More, he became a garden designer of odours. That is why, he designed for a garden, a roof consisting of cedars and lemon trees. A green perfume would release mingled with the song of the birds, creating a synesthetic atmosphere.

As a consequence, this «  nameless » perfume had to express the eclectic and stunning Leonardo de Vinci’s spirit. In fact, he has been able to be enigmatic while also highly spiritual, even a visionary as well. It’s about this duality, that Emilie considered interesting, to put forward. What could have been better than the tree, in order to illustrate this statement. For her, the tree symbolizes a natural element deeply rooted into the earth, but also with its branches orientated towards the Divine. The choice of the oak appeard to be an evidence. It is a grand, noble tree with the emblem of longevity. “That is why my creation turns around this central idea, while evoking an olfactory illusion, regarding the mutiple interpretations, in the manner of Leonardo’s work” declares Emilie. Eventually, notes of pink berries, of seeds of angelic are there to show Leonard’s fantasy. The soul of the perfume is impregnated with  patchouli for it’s deepness, of incense for the spiritual touch. Finally, the ambrostar, which is a Symrise captive, brings vibration and a masculine effect. “The challenge to raise, was about capturing the multifaceted essence of Leonardo de Vinci’s work. More, the project  had to  enclose the esthetic of the Renaissance. In order to design this flacon, I smelt the perfume for a long time, and I spent many hours of study with Maria Pirulli, the searcher and commissionary of the exhibition” told me Franz Delano from Quinto Lancio agency.

The design and making of of the flacon by Franz Degano

In order to bring  an authentic and modern message from Leonardo de Vinci, the stopper of the bottle had to hold a rebus. In fact, Maria Pirulli reports that “it is most probable that these recus were sually used at the milanese Court. Furthermore, some  riddles were placed into the ornemental clthes to pass on private messages, for recreational purposes Consequently,Leonardo de Vinci’s enigmas reflect one the fundamental themes of the period. In effect, it is a key concept that Leonardo mention in various texts, while declaring that the thouht can be painted”.

For exemple, when an enigma contains a heart, letters  “ni” and two bridges with three arches, “the solution is revealed, by reading from the right to the left,” as the Master wrote, to be “ponticore”. So, then,  it takes a double meaning. Asociated with the perfume, the enigma takes the place of the perfume, which reaches the heart and incarnates the essence of the creation. It is a lesson in perfumery ! 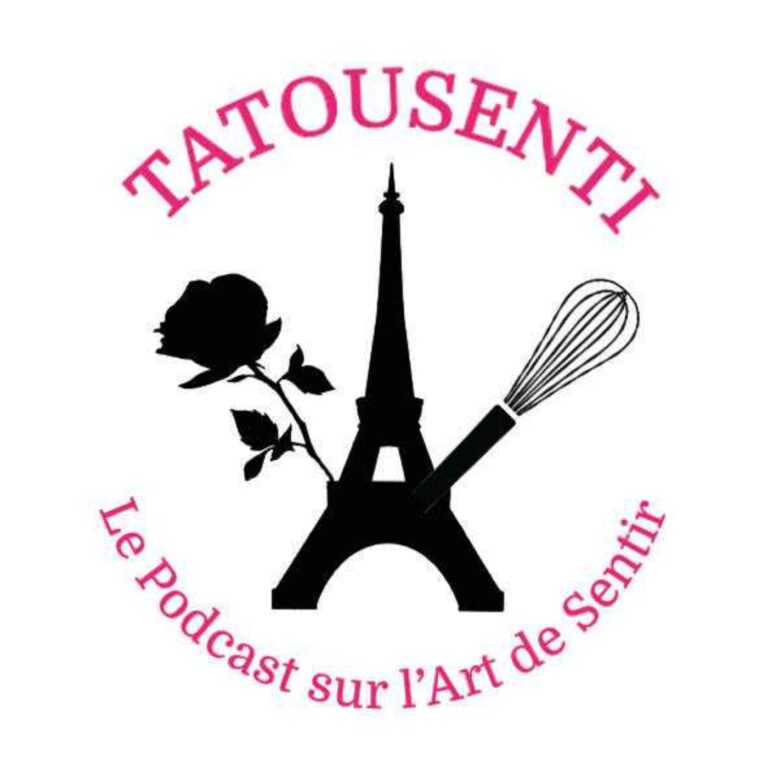 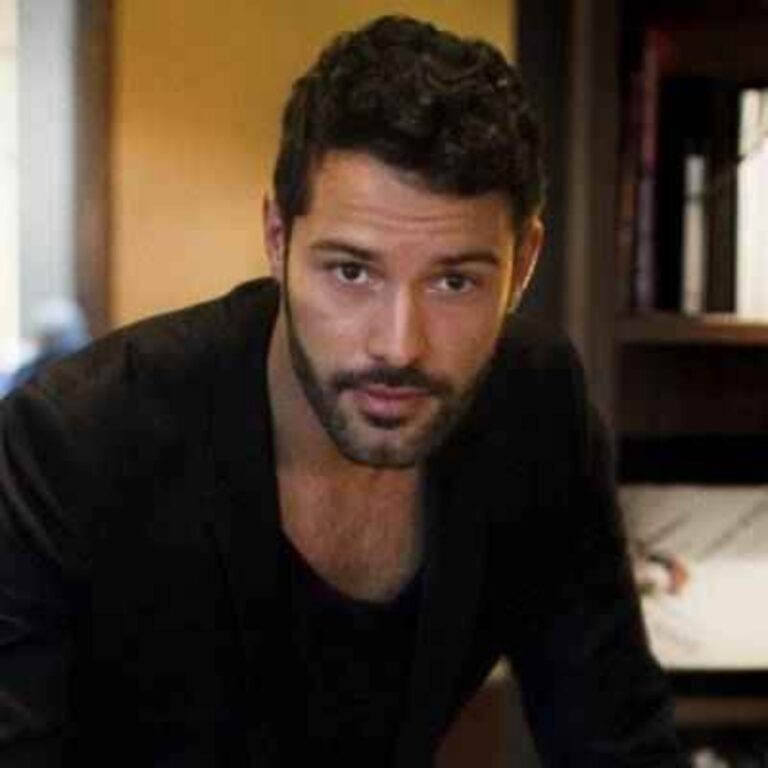