Symrise ? is one of the four major perfume creation companies, as well as Firmenich, IFF, and Givaudan. Of German origin, Symrise comes as the result of numerous acquired companies, such as the De Laire House. After a long reflexion, carried out by the company, new bases were to be launched, in view of today ‘s vision of the perfumery, and by using the De Laire know-how.

The launch of the de Laire bases in 2018

As a first step, Symrise has relaunched 5 bases (Rouge Groseille,Miel Esentiel, Ambre 84, Cuir Velours and Noir, Noir Prunol). In view of such a success, the company goes on and launches and lunches 5De Laire new bases. In fact, 130 years afterwards, the De Laire bases are still present onto the perfumer’s organ.

It is designed around the Belanis captive which has aniseed notes,in  order to avoid the IFRA restrictions, concerning the anethole. Consequently, this base brings a burst of adrenaline and a biting freshness to the creation. This base spotlights the Lilybelle, a Symrise captive with lily of the valley accents, (by offloadingt the Lyral and Lillial molecules in the viewfinder of IFRA ). Today, it adds a velvety feel to enhance the rich and radiant tuberose A fruity and smart signature. It is a base with round and soft facets of a velverty skin touch,from the iris powder and violet flowers. But, one must not forget the smell of the apricot flesh and juicy pear from the Symrise captive, named the Pearadise.

This new base highlights the tabacco, under an addictive and fresh way. In fact,the roundness of the Tonkalactone, the sensuality the Bourbon vanilla absolute, and the tangy cinnamon meet the dried leaf smell of the Tabanone captive,the whole being enriched by a liquorous feature. Finally, it’s all about a « Grand Cru » tobacco just as much intriguing than opulent, without one ounce of tobacco ! Why relaunching the de Laire bases ?

It’s in 2010, that the Symrise perfumers discover that their company owns the D Laire bases. So, before starting on a new adventure, they went to the Osmothèque,where Jean Kerleo let them smell 34 extraordinary survivors ! All were unanimous to approve their olfactive beauty. Most of them were surprised that the quality, the richness, even 20 years later remained unchange olfactively. After an investigation, conducted by 34 perfumers around the world, the De Laire house appear to be worldly known. But, the one and only difficulty to use the bases comes from the legislation. In the end, the most popular that are mentioned, are L’Ambre 83, the Prunol, the Mousse de Saxe, the miel Blanc….

In such a competitive universe, to relaunch the De Laire, has allowed Symrise to reconnect to innovation and a great business. But also to talk more and publisized the history of Symrise.

Did you know that the name of Symrise came from the contraction of two englis words : « symbiosos » meaning litteraly in symbiosis and « sunrise » elevation, rise of the sun…

The group started in 2010, and now counts as the most wellknown brands, such as the German brand, Haarmann &Reimer, Dragocco, the swiss one Creations Aromatiques, the american one Florasynth and also the french one Lautier Fils and De Laire. So many brands that have contributed to the history of the perfumery and its influence. No groups have so many prestigeous names, in Europe, under the same flag. With sales of 3 billions euros, in 2017, Symrise counts among the world leaders ,in the perfume and aromas market. Today, the company has approximately 9000employes in more than 40 countries in Europe, among which is, of course, France, the bastion of the perfumery, as well as Africa, the Middle-East Asia,United States and Latin America, the company headquarters being located at Holzminden, in Germany.

But, the success and the growth of Symrise lies onto the high level of innovation and creativity. Mores, a thorough knowledge of the needs of their clients, the consumers preferences, everywhere in the world, regular acquisitions of new companies, in order to bring more competitiveness. 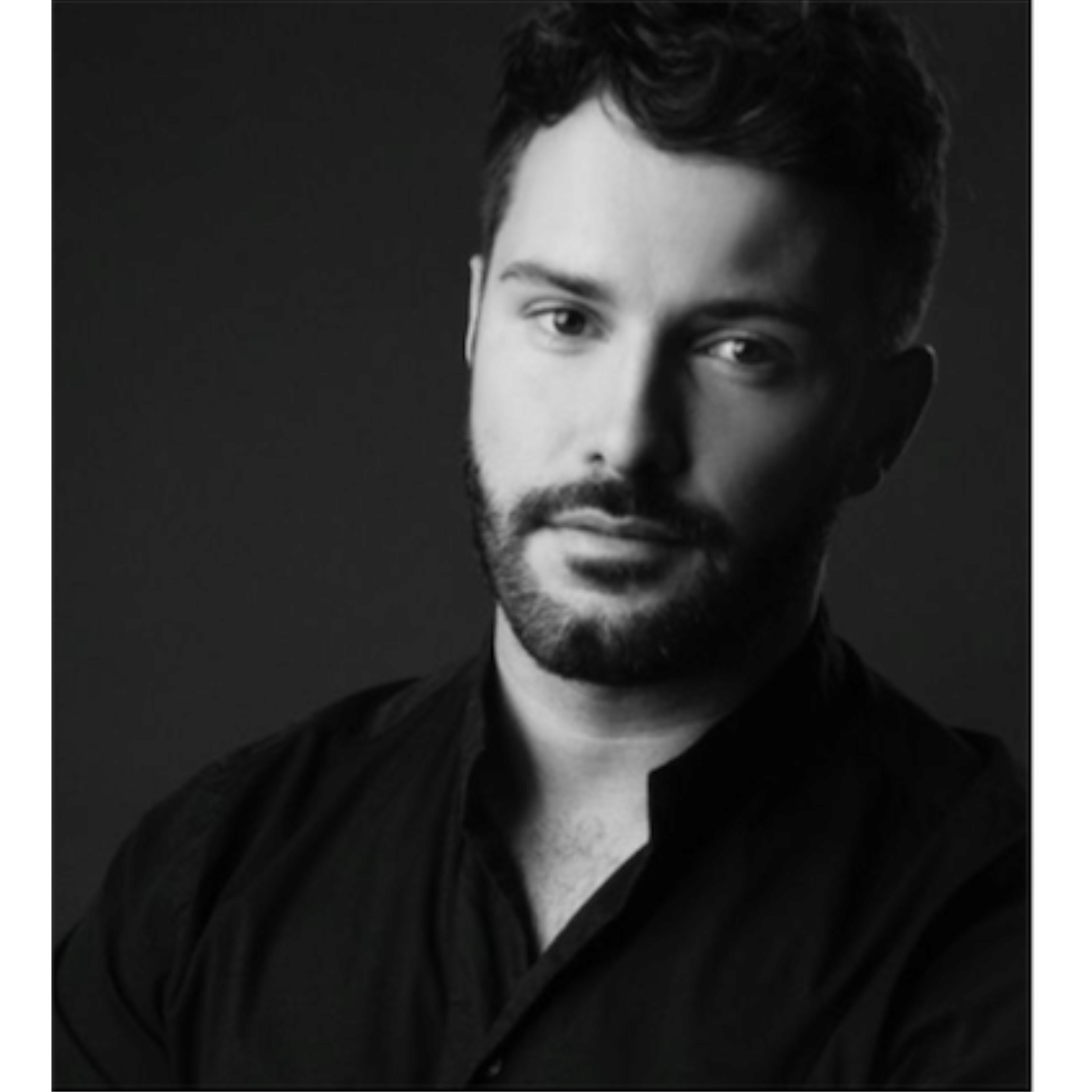